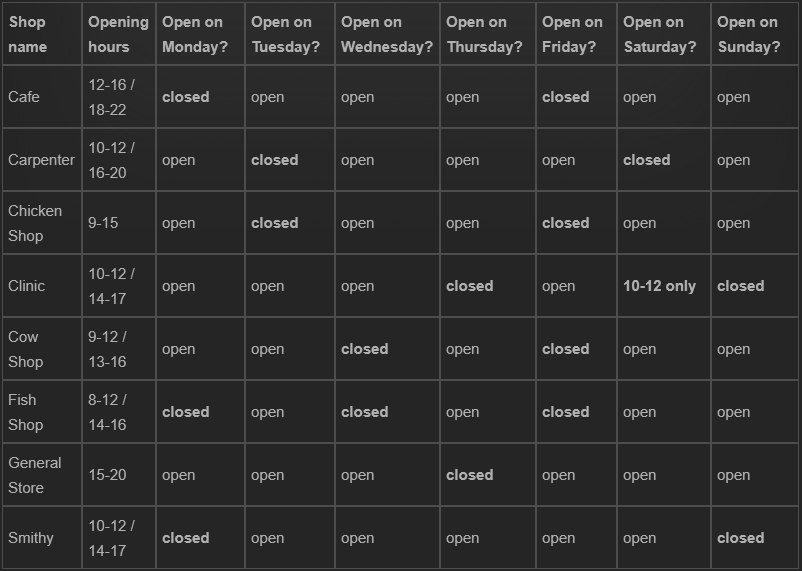 Doraemon Story of Seasons is a farming simulation game that is similar to Harvest Moon. You must plant trees, harvest crops, and earn hearts, and gift items to others. Gifting items is done by tapping on a heart icon, which will pop out when someone likes it. You can also spend these hearts to unlock mining tools. The dialogue is grating, but you can get past it by using the hearts to unlock special equipment. 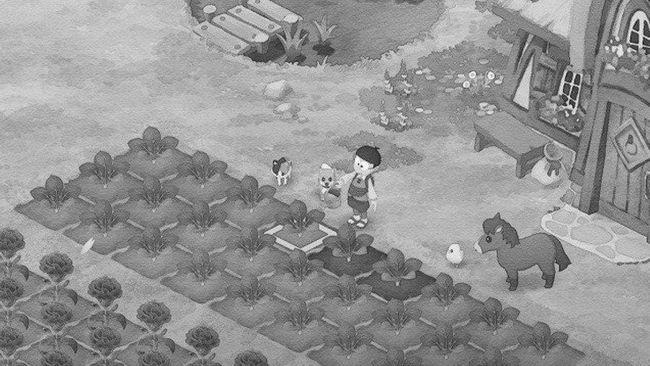 To save and load a game, you must interact with your journal. To save and load a game, press Write in the Journal and then select the appropriate slot. To save your game, use the Doraemon switch. Then, you can load it by pressing the Shadowbird_RH button. Then, you can choose a save menu, which will be helpful if you want to save your game at a later time. 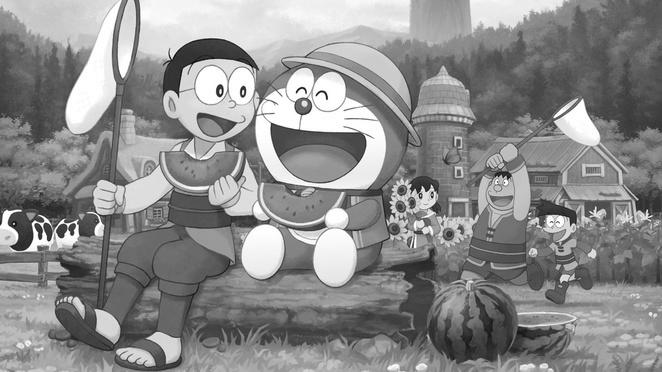 If you like farming games, you will enjoy this one. It combines popular anime and familiar farming methods. The game starts out by setting you up in an unfamiliar town, but with Doraemon’s help, you’ll be able to raise a number of crops. After all, no one wants to be alone, right? While you’re playing the game, you’ll get to bond with the town’s inhabitants and help them out on their farms.

Another great game to help you save money is Doraemon Story of Seasons. The game features farming simulation elements and the beloved Doraemon characters. The game has a lot to offer and is the first western release of the franchise. But, it’s also a bit tedious. Here’s a Doraemon Story of Seasons walkthrough to help you play it better. We’ll also tell you what to expect in the game, as well as how to save as many lives as you can.

Doraemon: Story of Seasons is a crossover game, so the characters from the other series are included in the new title. The game is similar to Doraemon: the Last Story. In both games, the player can save their progress. In addition, Doraemon can make use of items to complete missions. There are also a variety of other characters in Story of Seasons.