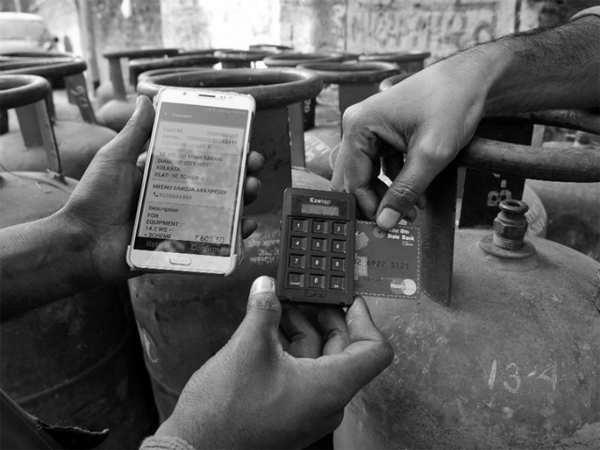 You may have heard about the hacker simulation game hack_me, but did you know you could become one? In hack_me gameplay, you will use various hacking tools to break into big companies’ servers. Your goal is to rewrite the objectives in four different programs. You also need to avoid false interface and programming viruses to complete your tasks. Listed below are some hacker tools that you can use to become the next ‘big hacker’.

This action game follows a young hacker whose mission is to challenge the world order. To do this, you must perform hacker attacks on strategic targets. The gameplay is designed to mimic the actions of a real hacker, not just click endlessly on buttons. You will have to navigate around the screen and make a few decisions, such as which program to open and which to delete. The game’s repetitive music also contributes to its shortcoming. 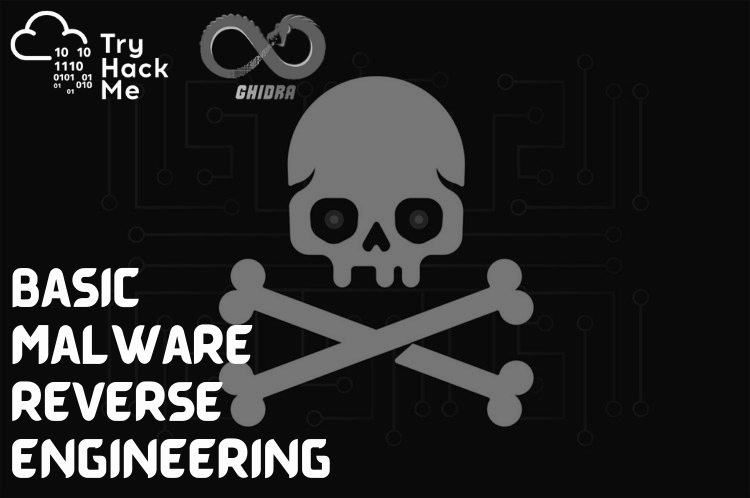