When the Astral Academy suddenly explodes, magical parchments scatter all over. In order to recover the lost magic, irresponsible students embark on a journey to recover the lost parchments. Luckily, Nine Parchments is an action-RPG that allows solo and cooperative play. To get the most out of the game, you should play it with a group of friends. Fireproof gloves and a good pair of headphones are essential! 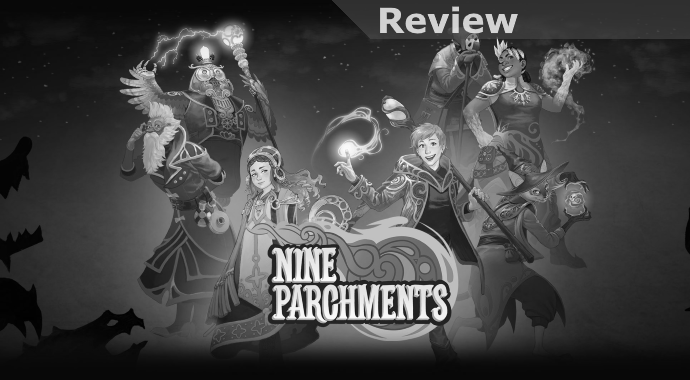 Nine Parchments is a pretty third-party game for the Switch. The environments and characters are highly detailed, with foliage that sways and translucent water. The game also looks beautiful in handheld and docked modes. One problem with Nine Parchments is the difficulty. It requires a high level of skill to complete tasks, and the difficulty curve is steep. But if you’re willing to put in some time and effort, it’s definitely worth a try. 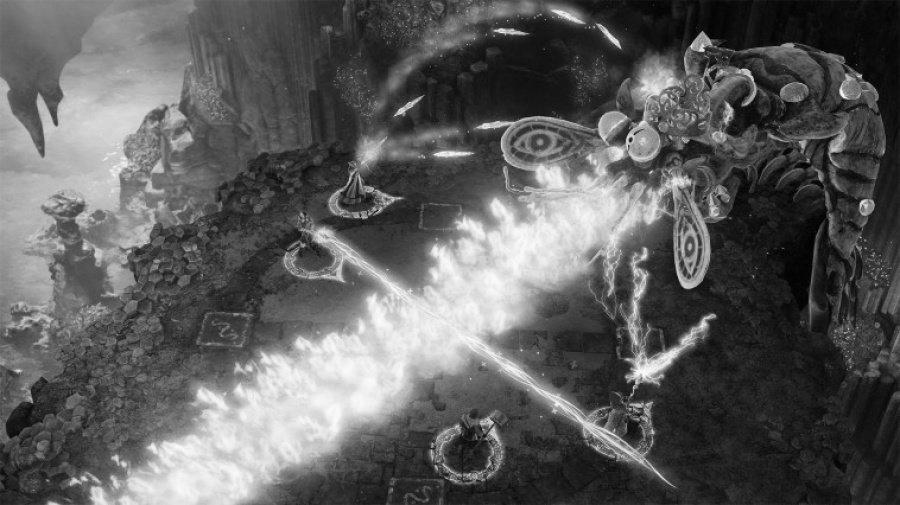 Nine Parchments is a cooperative game, and you’ll likely enjoy playing with other players. Two players can cast beam-style spells together, and resurrect each other in combat. Because you can resurrect each other multiple times, you’ll be able to turn routine combat encounters into a massive cluster-fuck! If you’re looking for an action-RPG that encourages collaboration, Nine Parchments may be the game for you.

Nine Parchments is a co-operative action-RPG from developer Frozenbyte, which was previously known for the Trine series and Has-Been Heroes on Nintendo Switch. The game revolves around the world of Astral Academy and the training of wizard apprentices. However, despite this, the game has plenty of flaws. The repetitive level layout can drive you crazy! The game also deletes your save data when you switch between modes.