Are you curious to know how to play Septerra Core? You’ve probably been waiting for a while to find out! The game is a very interesting isometric role playing game created by Valkyrie Studios, and was released on PC in 1999. Its development was a long struggle for the team, but when the game was finally released, it was widely praised, and many publications labeled it the «RPG of the year.» The story and world of Septerra is complex and populated with fascinating characters that can be used to solve a variety of puzzles. 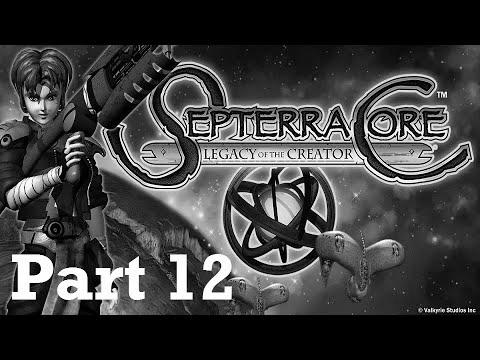