A roguelike RPG, Stoneshard is a fun and challenging game, released on early access on November 7th. The game features a turn-based combat system, an open world, and a slow but steady economy. The game forces you to take at least one more quest before you reach the next town and move on to the next. While the prologue offers a good introduction to the game’s world and mechanics, it is important to note that mastered skills and strategies take a long time to learn. 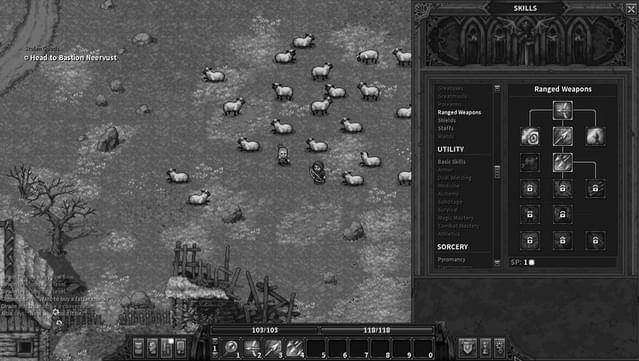 In addition to its hefty challenge, Stoneshard features a remarkably detailed health and survival system. You’ll be dealing with a range of ailments and diseases, including hunger, broken bones, and various types of intoxication. In addition to physical ailments, mental health also plays a large role in this game. For instance, your character can become enraged or depressed due to a particular circumstance, and can suffer psychological trauma as a result. 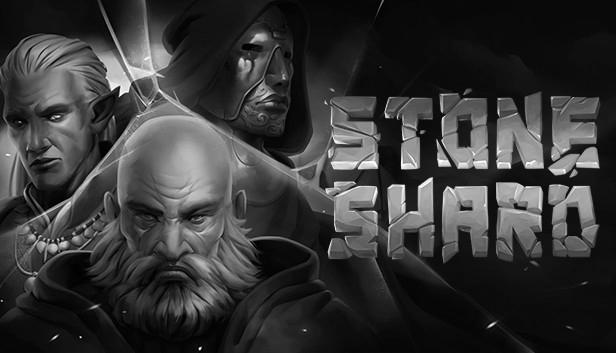 As you progress through the game, you’ll earn character traits, habits, and phobias. Your character’s behavior will change over time, and your actions will affect the stats you earn, as well as the way they interact with NPCs. Ultimately, the game is all about high-risk, high-reward tactical combat. It’s important to avoid large fights and change your tactics as the situation demands. You can do this by using different skills and techniques.

In Stoneshards, you’ll have to travel to dozens of exciting locations. As you do, you’ll have to make long-lasting decisions and slay ferocious bosses to advance your goals. Likewise, you’ll have to experiment with different ingredients, including the requisites for crafting potions. It’s a great game for gamers looking for a new challenge. The game is sure to keep them engaged throughout their playtime.