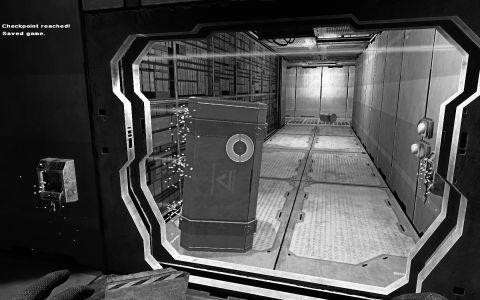 In Twin Sector, humanity has been frozen in cryogenic chambers deep in the earth’s crust, a situation that threatens the survival of the human race. The protagonist of the game, Ashley Simms, is awakened from her cryosleep by the station’s AI. After a few days, she finds herself in an unfamiliar environment, where she is faced with a choice between survival or being killed by a hostile alien race. 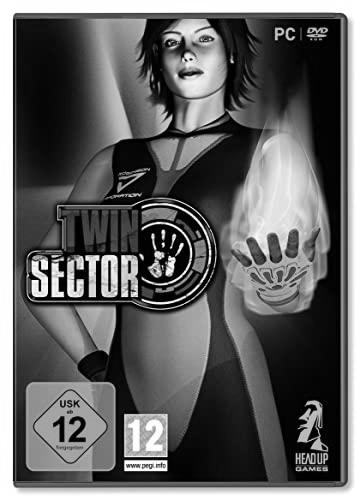 In a similar fashion to Portal, Twin Sector is a physics-based action-adventure game. The player controls Ashley via gravity gloves. She can push or pull with her left hand, while her right hand allows her to climb. Holding the left or right mouse button increases the strength of her pull or push. Ashley can jump over gaps, but the game can be challenging if you do not know what to do. The game is available on PlayStation 3 and Xbox 360, as well as on PC.

The game has a few flaws, though, including its lack of a compelling story and lack of good puzzles. It does introduce more ways to kill enemies, which makes it more frustrating. Twin Sector does have some unique elements, such as the glowing space gloves that allow you to push or pull objects. You can also use these gloves as cushioning devices when falling. If you’re a puzzle fan, you’ll probably enjoy Twin Sector.